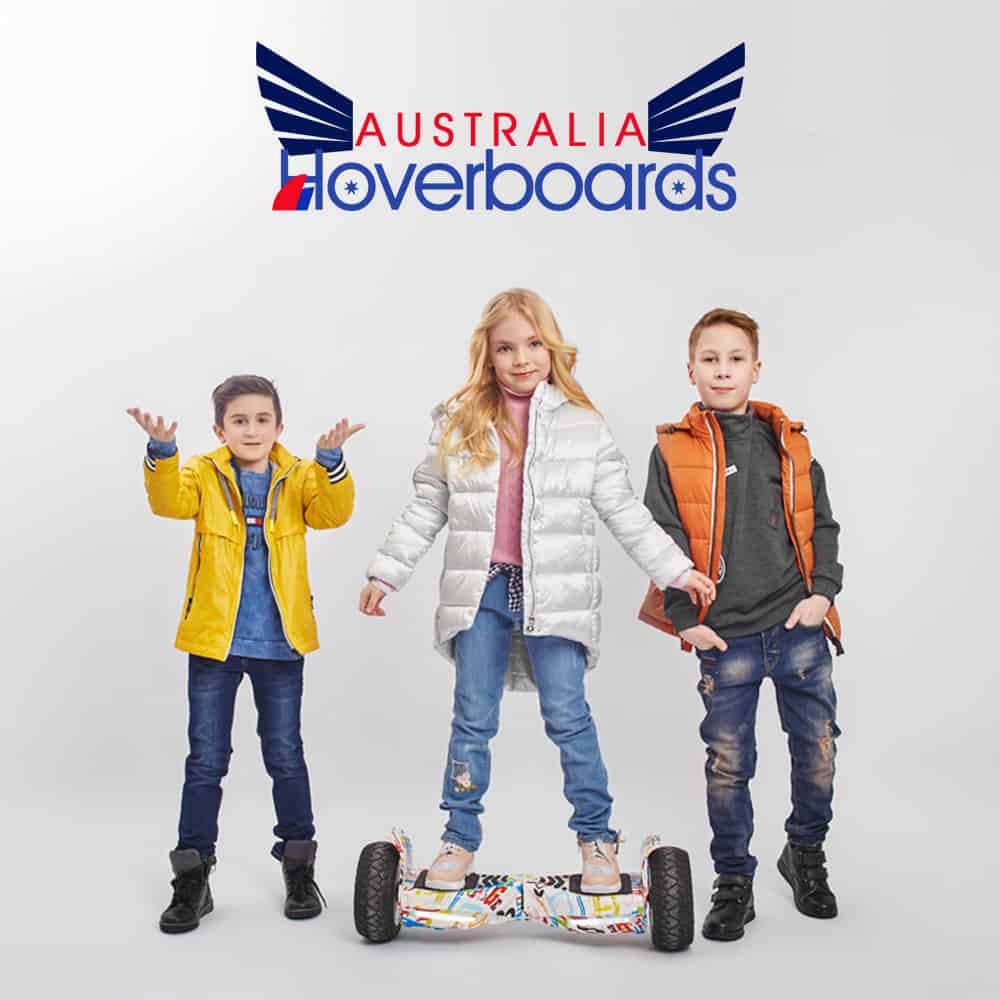 In 2015, public figures would not be seen on social media without riding this strange means of transport. It first appeared way back in 1989 on the famous film titled “Back to the Future: Part II”. Fans of the movie were left fantasizing about owning one after seeing Marty McFly ride it.

It can make you look and feel cool thanks to its futuristic vibe. It was also surprisingly affordable, making it the perfect gift for almost anyone.

You guessed it right! This strange means of transport is the hoverboard.

The question is: Is it safe?

The hoverboard is also popularly known as a self-balancing scooter. It resembles the skateboard without wheels and relies on batteries for power. Navigation is easy, as one only needs to lean forward or push his / her toes to move forward, and lean backwards or put weight on his / her heels to reverse.

It can be recalled that news of hoverboards catching fire. Even exploding ones were seen left and right. This stirred debates among experts and nonexperts alike over its safety.

There are different possible reasons behind these issues, with the law of supply and demand being the most obvious: the demand for hoverboards went off the charts, and manufacturers had to keep up.

Unfortunately, the pressure to keep up affected the quality of production. This ended the “hoverboard craze” as soon as it started- or so they thought.

Do your research and watch out for fake ones.

After numerous investigations, it was figured that only a select few of hoverboards were deemed unsafe due to the use of fake lithium batteries. Necessary steps were also taken such as product recall and a complete halt in production to ensure the safety of consumers.

On top of that, the Underwriters Laboratory (UL), an independent, not-for-profit testing laboratory situated In Northwood, Illinois—has raised the standards for the production of hoverboards. For a hoverboard to be declared safe, it must first undergo a series of more than one hundred and fifty (150) tests conducted by the UL.

Some of these tests are called crash test, drop test, short circuit test, imbalanced charging test, over-discharge test, and water exposure test. Once it passes all tests, it is now considered UL 2272 Certified. This has reassured consumers, resulting to the hoverboard regaining its popularity.

Although companies are responsible for guaranteeing the safety of their products and providing all the necessary instructions for proper use, consumers must also do their part for their own safety. First, thorough research must be done before making a purchase. This saves you time. 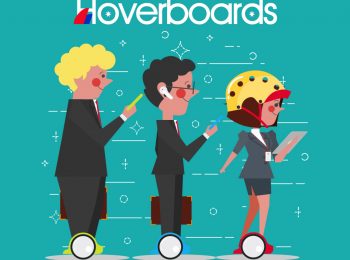 Get Creative with your Hoverboard

You finally know how to ride the hoverboard. What was once a daunting task of learning the basics–mounting and... read more 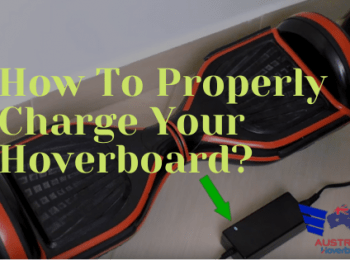 How To Properly Charge Your Hoverboard (Safety Tips)

After you have bought your hover board, the next important step is to understand how to properly charge the... read more 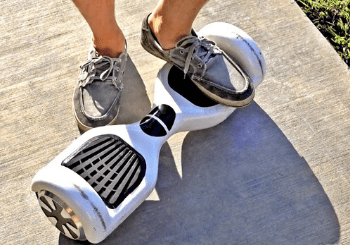 Your Step by Step guide on – How to ride a Hoverboard

A hoverboard or a balancing board has been the leading cause of craze amongst kids of all ages. With celebrities roaming... read more 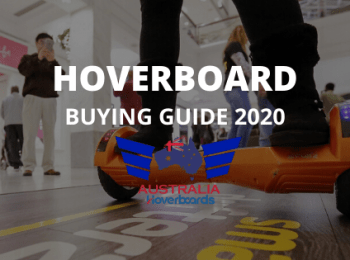 Buying Guide When Buying a Hoverboard 2020

The charm of self-balancing scooters is winning hearts. It is not just one of the finest technological inventions but... read more 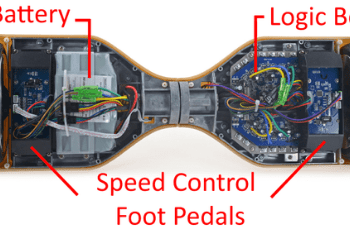 Hoverboards are also known as electric scooters, they look elegant when in use and many people wonder how they... read more 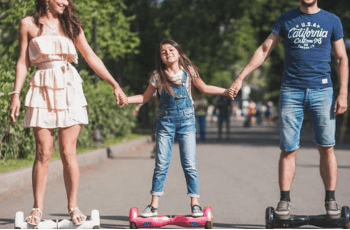 Tips to improve the life of your hoverboard

A couple of years ago, hoverboards were voted the best mobility device in 2016. Many famous people have been... read more 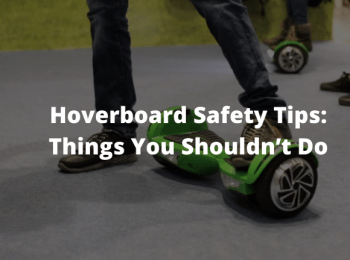 Having way too much fun with your hoverboard? We can’t blame you.  It’s probably the most accessible device that... read more 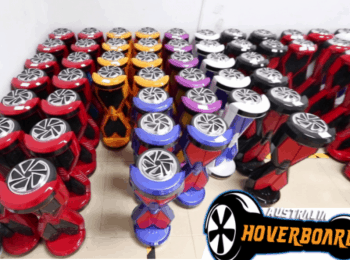 Why Buy Wholesale Hoverboards Online with Us

The hoverboard has become a very popular device across the globe. Product sales showed no signs of slowing down... read more 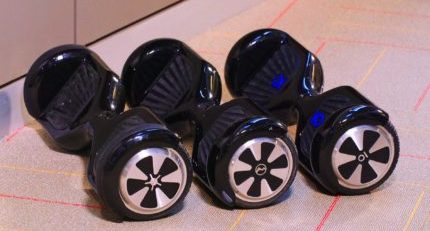 4 reasons why you should buy a segway

You must have seen kids, celebrities, and even your 50-year-old neighbor ride it through the lanes. They are the... read more 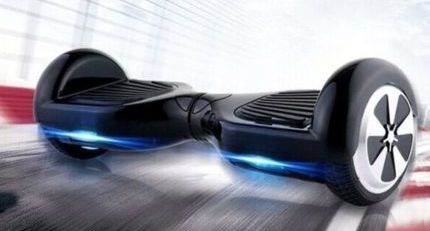 4 reasons why you should buy a self-balancing wheel or Hoverboard.

A hoverboard or a self-balancing wheel has been the leading cause of craze amongst kids of all ages. With celebrities roaming... read more